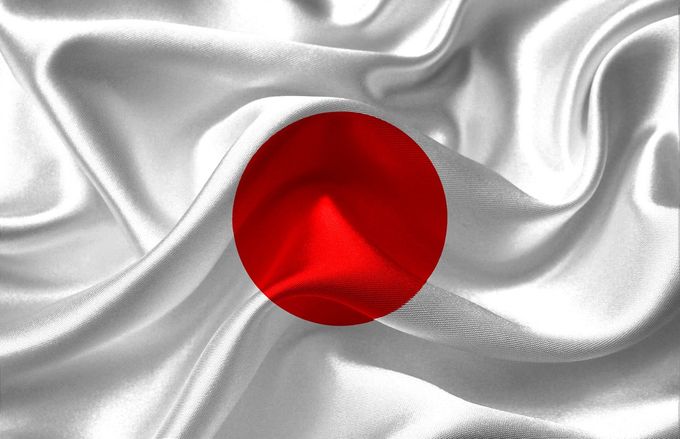 According to the classics of monetarism, inflation is a monetary phenomenon. So, the more money in the macroeconomy, the more "price inflation", and vice versa. However, the practice on the example of the Central Bank of Japan from the early 90s to almost the present day, which is about a third of a century, has shown an exception to this classic, although, as they say, an exception to the rule is more likely a confirmation than a rejection of it. ... Monetary power in Japan have repeatedly declared inflation targeting as the goal of monetary policy. As a result, the national currency was strengthened. In addition, inflation was below the stated target. There was an aggressive emission of the yen, but even reflation appeared, that is, a fall in prices in parallel with the revaluation of the yen against the dollar. The dollar rate against the yen has long-term declined from 140 yen, as much as 65-70 yen, which almost amounted to 100% strengthening of the national currency. This is an anomaly of monetarism. The world's largest economy has demonstrated the anomaly of the teachings of Nobel laureate Milton Friedman. The liberal part of the world establishment does not like to advertise the failure of Milton Friedman's theory. Moreover, in the 90s of the 20th century, Russia demonstrated a contradictory phenomenon of rising prices against the background of tightening monetary policy, which also proves the stagflationary nature of price increases. Stagflation was based on a kind of cyclical spiral of stifling macroeconomics: each new step in tightening monetary policy was accompanied by a huge reduction in production costs, not consumer demand itself. Of course, consumer money demand, if it did decline in those years, was at a slower pace than production costs. The result was accelerated stagflation. And this is also an anomaly, that contradicted the doctrine of monetarism, according to which inflation is a concentrated expression of the money supply. Liberalism is so in love with monetarism that it does not want to heed these phenomena of monetary regulation on the example of Japan and Russia in the past. An impartial approach is alien to him.

The "Deservization" of the banking system

A new term is being introduced in the Anglo-Saxon world for the first time - "deservization". The vocabulary of the English language has been replenished with this word. And this has a base. The global economy of the 21st century needs this description to easily navigate the world of finance. Using this term, you can counterargument against Wall Street in the US election race. Trump should know if he wants to challenge him again in the next presidential election.